The conference was attended by important Greek academics and researchers, representing 130 distinct research activities with national and international distinctions. Excellence initiatives were presented from the areas of Biosciences, Humanities, Natural and Social Sciences as well as from the fields of Mathematics and Information Technology, Engineering, Energy and Environmental Sciences.

The General Secretary of the Ministry of Education, Mr. Athanasios Kyriazis

During the introductory speech, the General Secretary of the Ministry of Education, Mr. Athanasios Kyriazis, representing the Minister of Education and Religious Affairs, Culture & Sports, said:

"The change in the situation of the country, the economic growth, new jobs will come through education, through innovative programs and research conducted in higher education, in scientific areas similar to the ones in which you have already excelled and therefore you are here today. Hellenic Academia deserves more credit than it is given in some cases. There are niches of excellence in Higher Institutions, there are centres which rank among the best universities. We draw hope from the results of the Councils which were elected and established in Universities. Famous professors from around the world came to participate in the Councils of the Hellenic Universities. This is a proof, in my opinion, of the way in which Hellenic Academia and the existing Centres of Excellence are perceived by academics from abroad. I believe it is up to us to develop and promote them and reach the top"

The President of the National Council for Research and Technology, Mr. St. Krimigis

The need to consolidate excellence was stressed by the President of the National Council for Research and Technology, Mr. St. Krimigis. "Today, more urgently than ever in the modern history of the country, there is a need to explain to the students that excellence is not simply “a reward”. Excellence is an objective. It is a philosophy of life. It is an investment to the future of the country", he said.

The General Secretary of research and technology, Mr. V. Maglaris

Mr. R. Spandonidis, representative of the Organizing Committee of the contest “Greece Innovates”

Mr. R. Spandonidis, representative of the Organizing Committee of the contest “Greece Innovates” presented the assessment of the contest.

At the closure of the conference, Mr. Panagiotakis, Chairman of Rectors and Mr. Kapetanakis, representative of the Presidents of the Technical Educational Institutions, stressed the need of establishing the institution for promoting and exploiting the achievements of Greek scientists.

Mr. P. Spirakis, President of the Institute of Computer Technology and Press “Diophantus” coordinated the Conference. 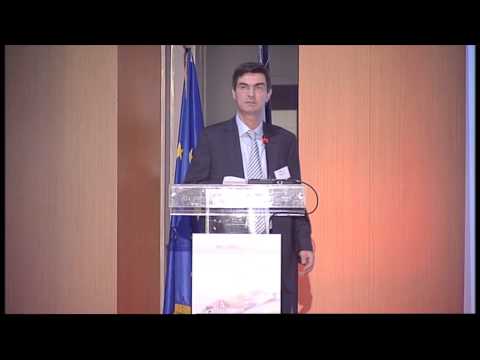 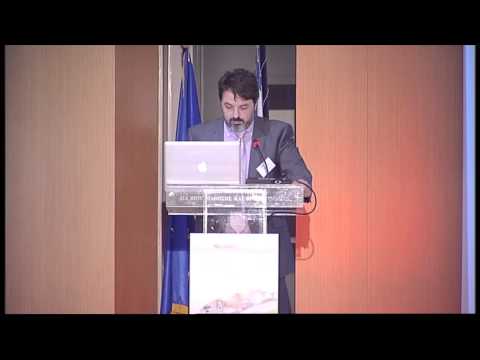 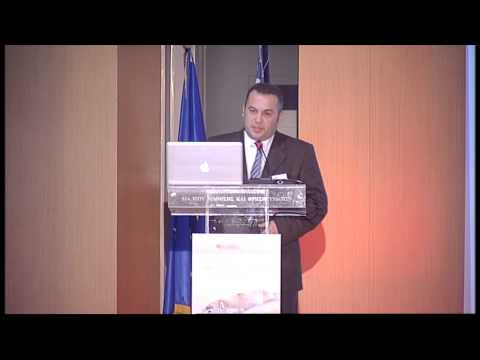 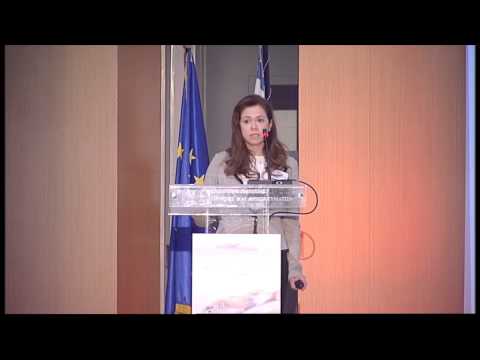 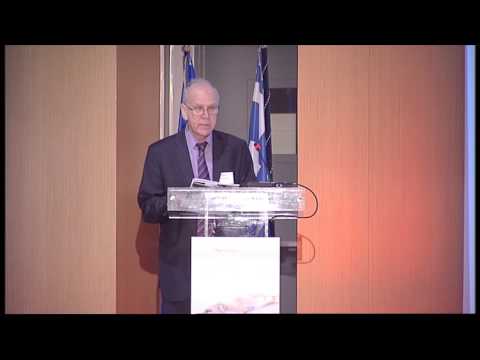 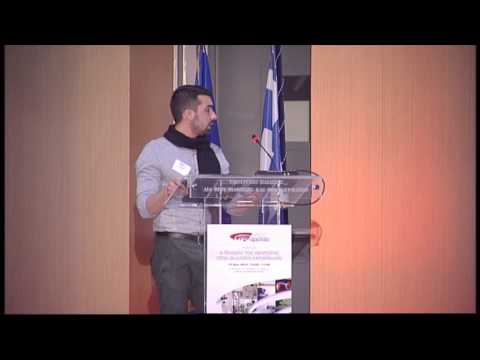 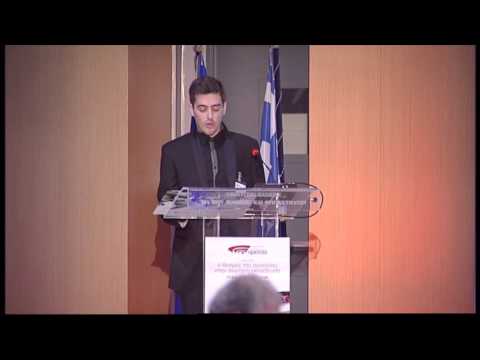 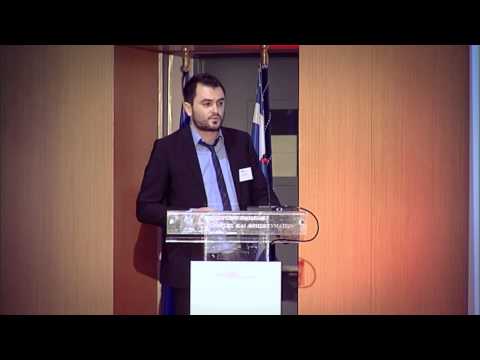