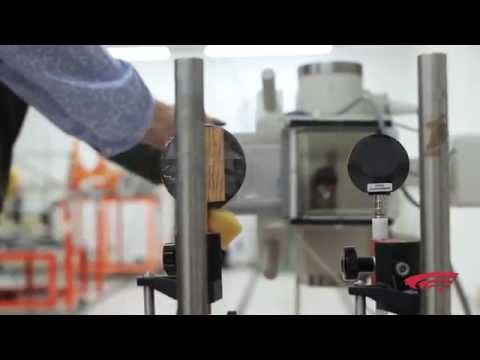 Radiation is energy in the form of waves or moving subatomic particles. Man coexists with radiation throughout his life, surrounded by many natural, as well as artificial, sources of radiation.

Ionizing radiation is of high energy, capable of penetrating into the matter, producing ionization of atoms, breaking chemical bonds and causing harm to humans. The most known types of radiation are the X-rays, widely used in medicine, and the radiation alpha, beta and gamma.

Education on safety during the use of ionizing radiation, transport of radioactive materials and radioactive waste management

THE EDUCATIONAL ROLE OF THE GREEK ATOMIC ENERGY COMMISSION (EEAE)

The Greek Atomic Energy Commission (ΕΕΑΕ) is the national competent authority in radiation protection and radiological and nuclear safety.

Along with its main regulatory work, it has been allocated a significant educational role as well. It is ‘the European Regional Training Centre ’ and aims to strengthen the knowledge and skills of scientists and professionals dealing with radiation both nationally and in the wider geographical region.

The Post-graduate Educational Course on Radiation Protection and the Safety of Radiation Sources, provides education and training courses with emphasis on the regulatory and supervisory field of ionizing radiation.

Moreover, international seminars in the fields of radiation protection, security of radioactive sources and nuclear safety are organized systematically whereas scientists in Greece are being trained in the context of technical assistance programs.

The major long term goal of ΕΕΑΕ is to enhance the safety culture, which is required to minimize the risks of radiation, through education and training activities.

In 2010 the Greek Atomic Energy Commission (ΕΕΑΕ) was recognized as a Regional Training Centre of the ‘International Atomic Energy Agency (ΙΑΕΑ)’ in the area of Europe and Central Asia.

The long-term agreement between the International Atomic Energy Agency (IAEA) and the Greek Government for the support of the Greek Atomic Energy Commission as a Regional Training Centre in Europe for Radioactivity and Transport Waste Safety issues was ratified by Law (L. 4085, Gov. 194/Α/12.10.2012) from the Greek parliament.

The educational activities of ΕΕΑΕ are certified by ISO 29990.

Division of Research, Development and Education, Education and Training Department