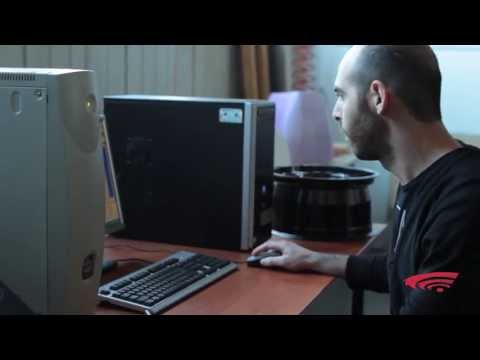 Computational mechanics combined with the evolution of information technology has changed facts and can contribute significantly to the engineers' work.

The rapid development of computational systems enables the engineer to design the intended structure in the computer in order to study the representation of geometry and simulation of its behavior. As a result, working hours are reduced and the quality and performance of the materials and products which satisfy the original design standards is maximized.

Dr. Nikos Aravas is a Professor of Computational Mechanics of Structures in the Department of Mechanical Engineering, University of Thessaly. His research addresses computational mechanics, metal formation, analysis and design of composite materials, biomechanics, etc. He has excelled at an international level for his contribution to research in the fields of computational plasticity as well as of nonlinear fracture mechanics.

Professor N. Aravas has developed algorithms for the mechanical behavior of material systems (anisotropic porous, composite or biological materials) which have been implemented in commercial finite element codes such as ABAQUS, and are widely used by the community of engineers for the analysis of tensions and temperature fields in structures as well as to solve important engineering problems.

Additionally, he has developed a model that predicts the tensions applied on human muscles during exercise. The model will be able to "reveal" which areas of the foot are prone to injury. Further study will take place on the effect of the shoe shape as far as the body weight distribution on the foot is concerned.

In January 2012, Prof. N. Aravas was invited by the Research Committee of I2CNER to participate in the research for the development of the scientific background and technology that will lead to the exploitation of hydrogen for energy production (hydrogen-based economy) and will enable the capture and storage of carbon dioxide or its conversion into useful products. Prof. N. Aravas will have the chance to investigate the influence of hydrogen on the mechanical behavior of structural materials, since hydrogen corrodes materials and reduces their strength (e.g. it has not ben verified yet whether gas pipes can carry hydrogen in the U.S.A.).

Professor Nikos Aravas received the title of the "Professor - World Premier International (WPI)» in the International Institute for Carbon?Neutral Energy Research (I2CNER) by the Japanese University of Kyushu, on a proposal by the Scientific Committee of I2CNER.

In 2010 he was elected Fellow of the American Society of Mechanical Engineers (ASME) by the Board of Governors of ASME. This is the highest title of membership within ASME. It is attributed as a recognition of exceptional engineering achievement and contribution to the profession of the engineer.

In 1987 he was awarded the Presidential Young Investigator Award by the President of the United States of America, intended for outstanding young scientists.