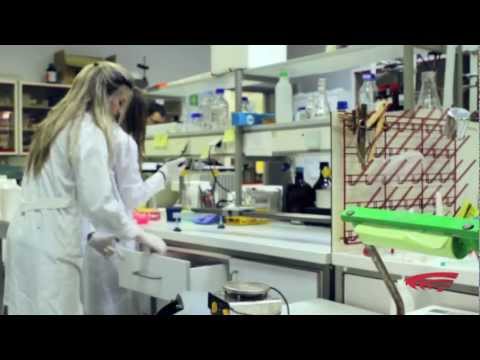 The blueberries are a kind of berries which is both delicious and very beneficial for our health. In the study conducted by the University of Patras, their value for treating diseases such as the Alzheimer's Disease (AD), which affects a large proportion of the elderly population, is highlighted.

AD is the most common form of dementia and results partly from the accumulation of fibrils which were formed from the beta-amyloid around the cerebral nerve cells, thereby preventing communication between them. This results in their malfunction and finally their destruction.

The results of the study showed that certain ingredients of blueberry, polyphenols, which offer the purple color to the fruits and vegetables in which they are contained, can improve the memory as well as the learning ability and protect the nerve function of the brain from deteriorations appearing over the years.

A ‘forgotten’ fruit which enhances memory

The effect of the polyphenol-rich PrB extract from wild blueberries has been studied, after a 7 days intraperitoneal administration (adult male Balb-c mice): (a) on the cognitive function of muscles and (b) in the antioxidant status and acetylcholinesterase activity (AChE), an enzyme that degrades acetylcholine (ACh), a neurotransmitter, which plays an important role in cognitive functions, in whole brain homogenates.

The results showed that the treated mice exhibited a significant improvement in their learning ability and memory, which was accompanied by a reduction of the lipid peroxidation, the higher brain ascorbic acid levels, the higher glutathione levels and reduction of the AChE activity. In order to further clarify the active (neuro)protective mechanisms, the antioxidant properties of the extract were studied in cell cultures as well. The PrB extract suspended the intracellular death and the production of free radicals. Based on the above, anti / pro-oxidant properties of polyphenols are demonstrated according to the study system as well as their ability to inhibit the aggregation of amyloid protein, although the metabolism of the amyloid proprotein APP remains unaffected.

2nd International Competition of Research Work  on issues of Science and Technology of Foods and Nutrition, 2009

The research of the University of Patras has won the second best paper award (with a prize of 3000 €) in the competition on issues of "Science Nutrition- Nutrition and Health" launched by IAD among all Greek researchers involved both in Greece and abroad. The institution was initiated by IAD in 2005, and offered the opportunity to many young scientists to take part, broaden their knowledge, promote themselves but also be rewarded for their research work.